Animal control was called on December 21 after Kason Jenney bolted out of the Legislature with Bill 69 in his mouth.

Bill 69 would have banned all Albertans from engaging in the 69 sex position. It had just passed its third reading when Kason Jenney snatched away the draft and began to chew vigorously on it. Animal control was only able to retrieve a few scraps when Kason Jenney was finally apprehended.

When asked to provide a comment, Kason Jenney only responded with “woof woof, bitch.”

It is unclear at this moment what the future of Bill 69 will be.

I actually enjoy the government spying on me 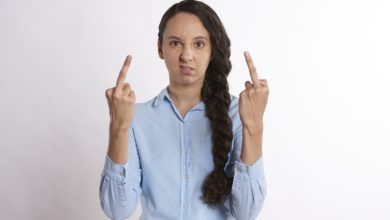 Top 5: Reasons you should go fuck yourself