Brought to the House of Commons on June 17, the private member’s bill provides a framework for standalone transfers for post-secondary education. Versions of Bill C-312 have been tabled in previous Parliaments, with McPherson describing the ideas within the bill as something people have been calling for for a number of years. One of Bill C-312’s components ensures a certain portion of money sent to provincial governments by the federal government is used specifically for post-secondary institutions.

According to McPherson, in order for a province to qualify for a cash contribution, post-secondary educational institutions in the province must satisfy criteria laid out by Bill C-312.

Some of these criteria include post-secondary institutions being operated on a non-profit basis, protecting the autonomy of staff and students, and the prevention of outside entities exercising influence over research, the development program curricula, and employment decisions.

When tabling Bill C-312 in the House of Commons, McPherson described post-secondary educational excellence and accessibility as “the single most important driver of a growing economy and a better Canada.”

She mentioned these institutions as drivers in attracting scholars, researchers, and innovators to Alberta. According to McPherson, there is an increasing need for governmental support for post-secondary education.

“The [budget] cuts we’re seeing to post-secondary institutions are misguided,” she said. “They will lead to Canada being in a worse situation looking to afford a developing and diversified economy for places like Alberta.”

For students, she claimed Bill C-312 will result in greater federal investment towards post-secondary institutions, equaling a higher quality of education.

“This [bill] would mean that the burden of tuition and the burden of paying for shortfalls wouldn’t be the fault of students,” McPherson said. “It would mean that there would be a higher quality of post-secondary education… and it would be more affordable for students. The goal of this bill is to make sure the federal government is playing its role to ensure post-secondary is funded.” 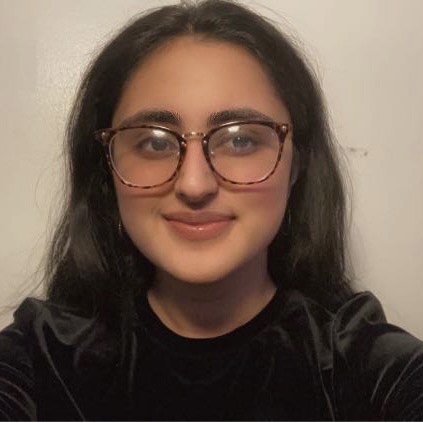