The University of Alberta Students’ Union said the majority of students who responded to their survey on the impact of the provincial budget said they were fearful of what is to come.

The Students’ Union ran a survey from October 31 to November 4, asking students specific questions and for them to share any stories in their own words of how the provincial budget would impact them. Unveiled on October 24, the budget had significant impacts on student affordability and the amount of support institutions would receive from the provincial government.

The survey had 613 respondents who were undergraduate students from the U of A. The majority of responses expressed fear towards the impact the budget would have on them and their education.

According to the report, Alberta is “one of the stingiest, least generous jurisdictions in Canada” for student grants, leading to an imbalance in the number of students taking on loans to pay for their studies.

The report said that one out of two survey respondents rely on student loans and grants and that this number rises to seven out of 10 for first-generation students — those whose parents did not attend post-secondary.

For the Students’ Union, the budget is complicating an already dysfunctional system of reliance on student loans in Alberta. The report said that in 2015, bachelor’s degree graduates in Alberta were 50 per cent more likely than the Canadian average to owe more than $25,000 in government student loans. The average Canadian student graduating with a bachelor’s degree owes $23,000 while the Alberta average is approximately $30,000. Additionally, the report said the provincial government only spends eight cents on grants for every dollar invested within student loans.

“Current and upcoming changes to student aid and cost of education put first-generation students at financial and personal risk,” read the report. “We found similar risks among women and gender minorities.”

In a statement the Minister of Advanced Education, Demetrios Nicolaides said he recognizes the challenges ahead for students, but that spending in Alberta needs to be reigned in.

“I know the next few years will be challenging for some of you,” he said. “We simply cannot keep going the way we are. After years of out of control spending we are on a path to over $100 billion in debt in just a few years. Ignoring this problem now ensures we leave future generations to shoulder the burden. Indeed students today will pay the price of a fiscal crisis through future tax hikes.”

“I know that you may not be happy with some of the changes that are being made and I recognize you may be feeling frustrated,” he added.
“It is a challenging time in our province and we must take action now to improve the situation before it gets worse. In the boom years, governments found it easy to keep spending. They shied away from making difficult decisions and the deep systemic problems in our post-secondary system were never addressed.”

Student response to budget impacts from the survey

The report listed 331 responses from the survey to the question “would you like to tell us [the Students’ Union] more about how you may be impacted by changes in government funding to education.”

Of those responses, only 15 indicated they felt positively toward the provincial budget. Here are a few of the responses: 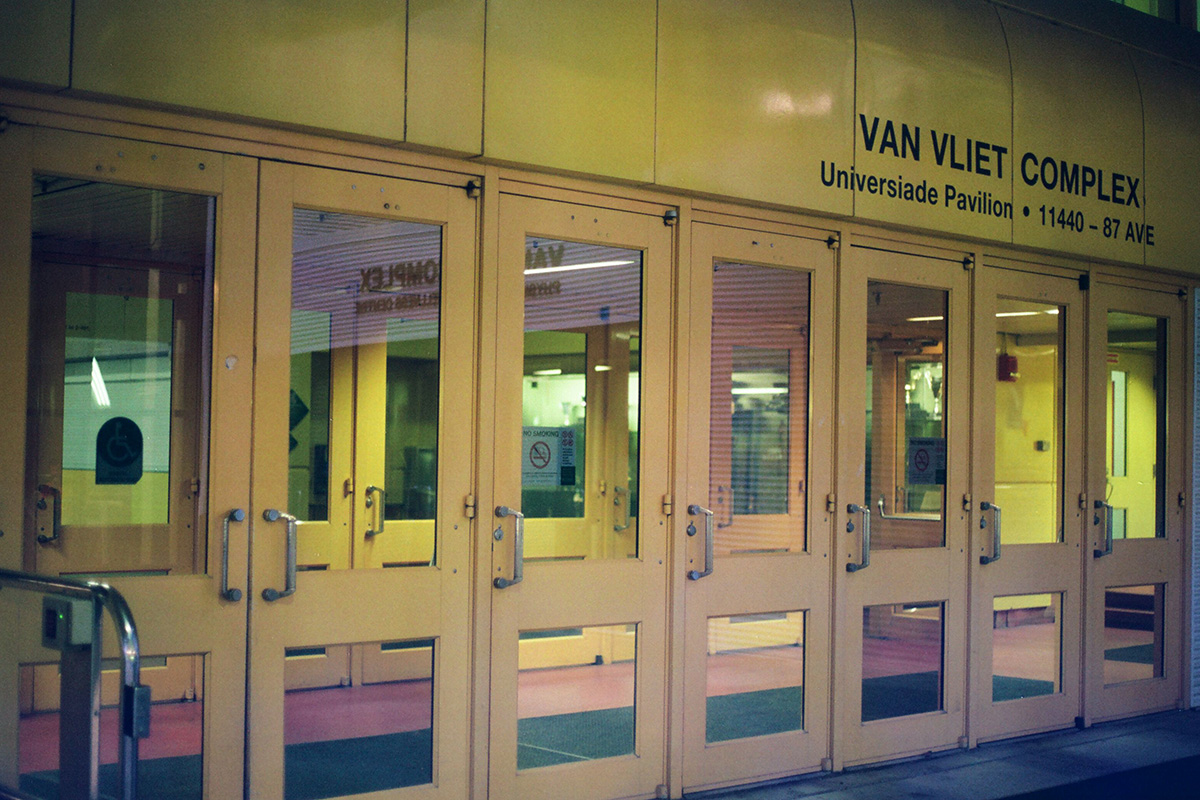 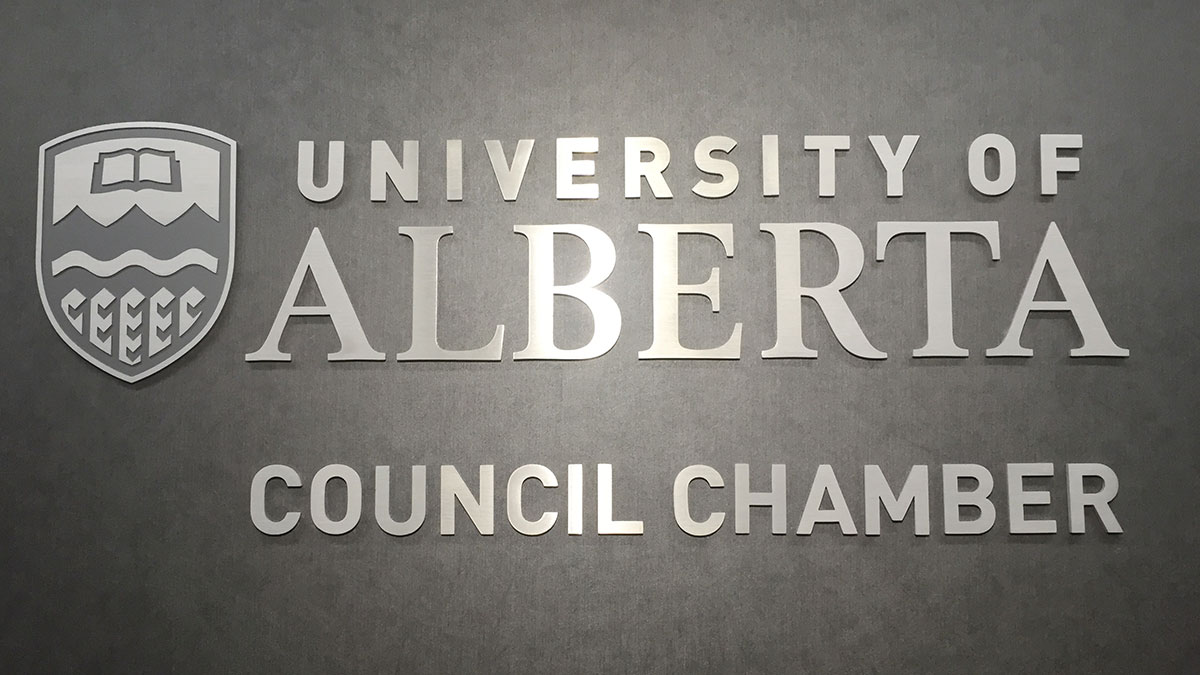 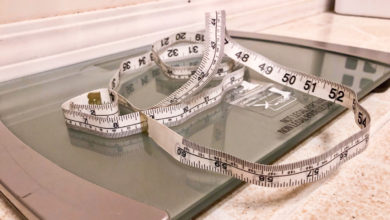 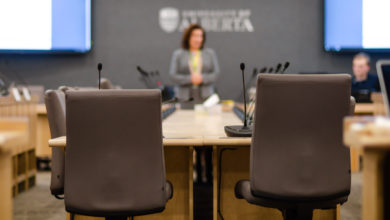