The website for a fake university in California appears to have made extensive use of the University of Alberta’s Wikipedia page in writing its own backstory.

California South University (CSU) claims to be a university located in Irving, California. A read through its history page reveals that CSU shares a lot in common with the U of A, including having a francophone campus named Campus Saint-Jean, a school of Native Studies, as well as the Butterdome. CSU even claims that The Gateway is their campus’ official media source, and repeatedly refers to California as a “province.”

Additionally, many of the biographies of CSU’s professors are copied and pasted from notable Canadians, with some edits. CSU’s Dr. Anne Danny is actually Margaret Atwood and Dr. Kenneth Brisham, the “longest serving Chief Justice of California in history,” is based on Chief Justice Beverley McLachlin, but with a stock photo of Jeb Bush.

The website was initially uncovered by William Grover, an assistant professor at the University of California, Riverside’s Department of Bioengineering, who wrote about CSU in his blog. Grover’s wife is a U of A alumna, and he had visited campus some years ago. Reading how CSU also has a Butterdome was a sign that something was wrong.

“You don’t hear a name like the Butterdome and forget about it easily,” he said. “I remember writing to my wife and said, ‘You’ve got to read this,’ and she was in disbelief.”

A statement from the U of A said they’re aware of CSU’s site and its similarities to the U of A’s intellectual property. The statement also said they have initiated a takedown request, but did not get a response from the service provider.

Grover said he found out about CSU after examining some of the emails he’d gotten from predatory journals — periodicals that charge authors a publication fee without providing the same level of editorial scrutiny compared to reputable journals. One of the editors of such a journal, such as Alireza Hediari from CSU, caught his attention as he’d never heard of CSU until then.

Hediari is named under CSU’s list of notable people on their website. The Gateway made numerous attempts to contact Hediari, but he did not respond to an interview request.

Grover said it’s hard to say for sure if Hediari exists or not, but said “you could put two and two together” knowing that CSU is fictitious. Grover also said that Hidiari’s name could be found on the editorial boards of over a hundred other predatory journals.

“No legitimate professor is on a hundred editorial boards,” he said. “If you were that is literally all you would do, that would be 110 per cent of your time right there, so even that is a red flag.”

As what the U of A’s can do about it, Grover said he doesn’t know what the legal steps are. He added that he hopes the U of A will be able to “take this down and reclaim their history.”

“You guys have a great university there, and to see such wholesale theft of a great institution’s history was just breathtaking,” he said. 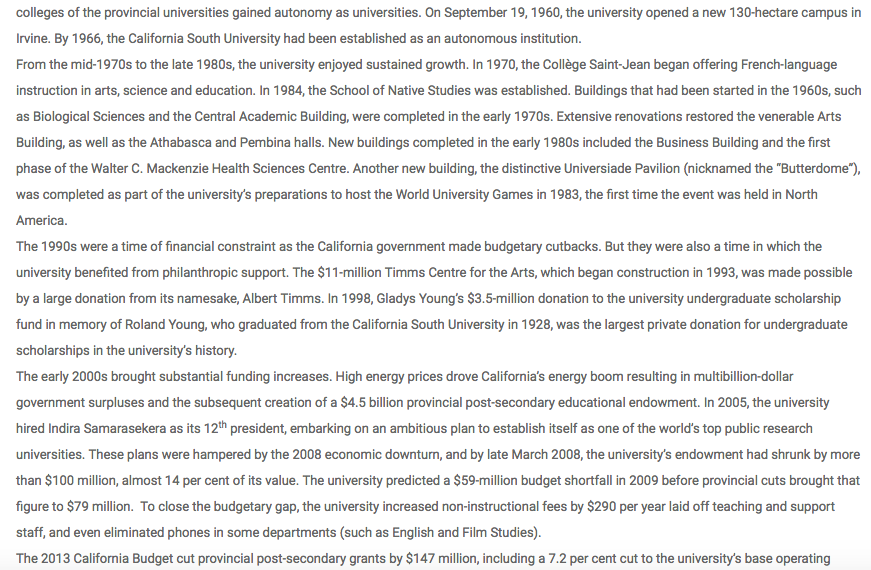 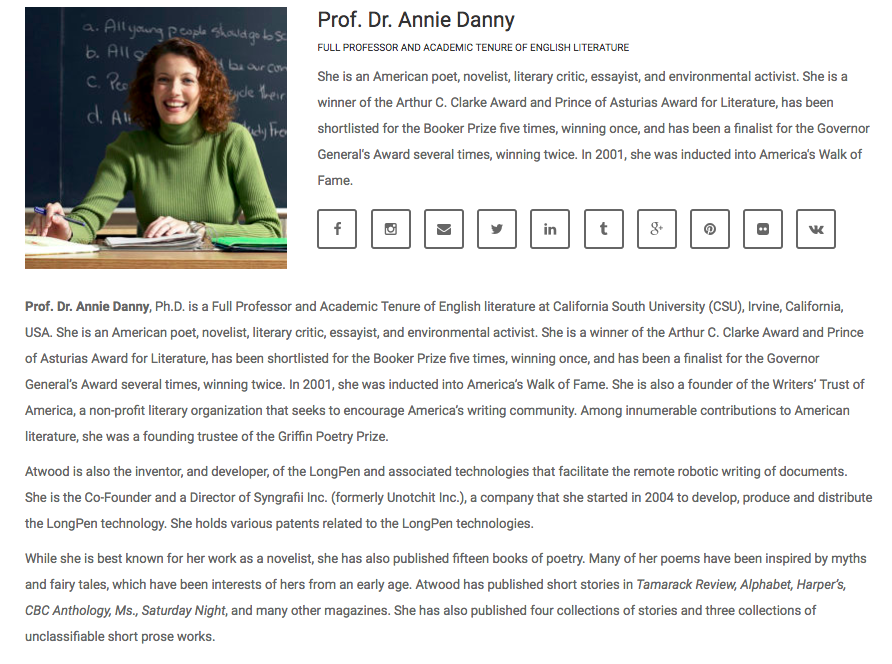