So, you’ve decided that your heart is set on going an American graduate school. To apply, you’re going to need strong grades, great references and a passion for your field of study. However, unlike Canadian graduate school, American schools will likely require you to also take the Graduate Record Examinations, better known as the GRE.

While you may have heard that numerous U.S schools have recently dropped the GRE exam, over 90 per cent of the top 50 science, technology, engineering, and mathematics (STEM) doctorate degree programs in the United States still required applicants to take it in 2018. So, if you want to make your dream of going to a graduate school in the United States a reality, you’re likely going to need to get familiar with the GRE.

Fortunately, I spent this past summer preparing for the GRE exam and in this article, I evaluate my experience with the GRE in the hopes of helping anyone interested in graduate school themselves.

What even is the GRE?

The GRE exam is a four hour standardized exam that is taken on a computer. It tests mathematics (geometry, statistics, data analysis, but thankfully no calculus) and verbal reasoning skills (answering passages and vocabulary testing) using timed sections. There are a total of five sections per exam, each lasting roughly half an hour each and these sections are all scored from a low of 130 points to the maximum score of 170 points. There is also an essay component as well where test takers must write two essays, which are then scored from one to six.

How did I study for the GRE?

Studying for the GRE isn’t exactly what I would call a thrilling experience and I would be beguiling readers for suggesting anything otherwise. However, as Colin Powell once said: “A dream does not become reality through magic; it takes sweat, determination, and hard work.”

I decided to take an online GRE course just because I wasn’t familiar with the exam and wanted some structured guidance. After some research, I decided to take a course provided by The Princeton Review known as the Quant 162+ course which guarantees that test takers will receive at least a score of 162 on the math component of the GRE (or your money back). Even though I took the Princeton Review Course, there are other options as well such as Magoosh (a more affordable option) and self-study is definitely a totally viable option as well!

The Quant 162+ course is an online course that has a live instruction component that ties in both homework and study prep to get you ready for the GRE. My course was around two months long with a two and half hour class scheduled each week. While the course had some benefits, it also left some things to be desired.

Although the weekly instruction was plentiful, engaging and detailed, there were some things I didn’t like about the course. For example, my course was quite large (around 25 students) and there were quite a few times where chat messages to the instructor were missed. Also, my instructor never turned on his webcam which made the experience feel less like a virtual classroom and more like an online lecture. To this day, I have no idea what my instructor actually looked like!

On the flipside, the Quant 162+ course is replete with study material. After class, there is scheduled homework that consists of a video lesson followed by an exercise. The Quant 162+ course excelled in this department —nearly every concept was covered in extreme detail. For example, I was weak on statistics and inequalities, but after watching the pre-recorded lectures and then doing the associated homework, I was able to improve considerably.

One piece of advice I would give regarding studying for the GRE is to focus on one’s weaknesses rather than one’s strengths. This may seem patently obvious, however, when studying, we tend to find solace in our strengths while ignoring areas that need improvement.

The Quant 162+ GRE course really allowed me to hone in on my weaknesses and by taking practice exams, I was able to better understand what I was good at and what needed more work. I would also suggest doing as many practice questions as possible as I found that helped me improve the most!

I decided to take The Princeton Review online GRE Quant 162+ course this past summer and while it had a lot of great material and tons of study prep, I unfortunately wasn’t 100 per cent pleased with the online instruction delivery.

The online course delivery didn’t mimic an actual classroom very well and I never felt deeply connected with my instructor. Nevertheless though, the course material was still well delivered and many math concepts were well covered. If you want to have some structure while studying, I would recommend taking The Princeton Review course. However, if you want to save a bit of cash and don’t mind teaching yourself, self study could work well for you.

Overall, studying for the GRE takes a lot of hard work and dedication, but if you know that your dream graduate school is in the United States, all the hard work will be worth it. 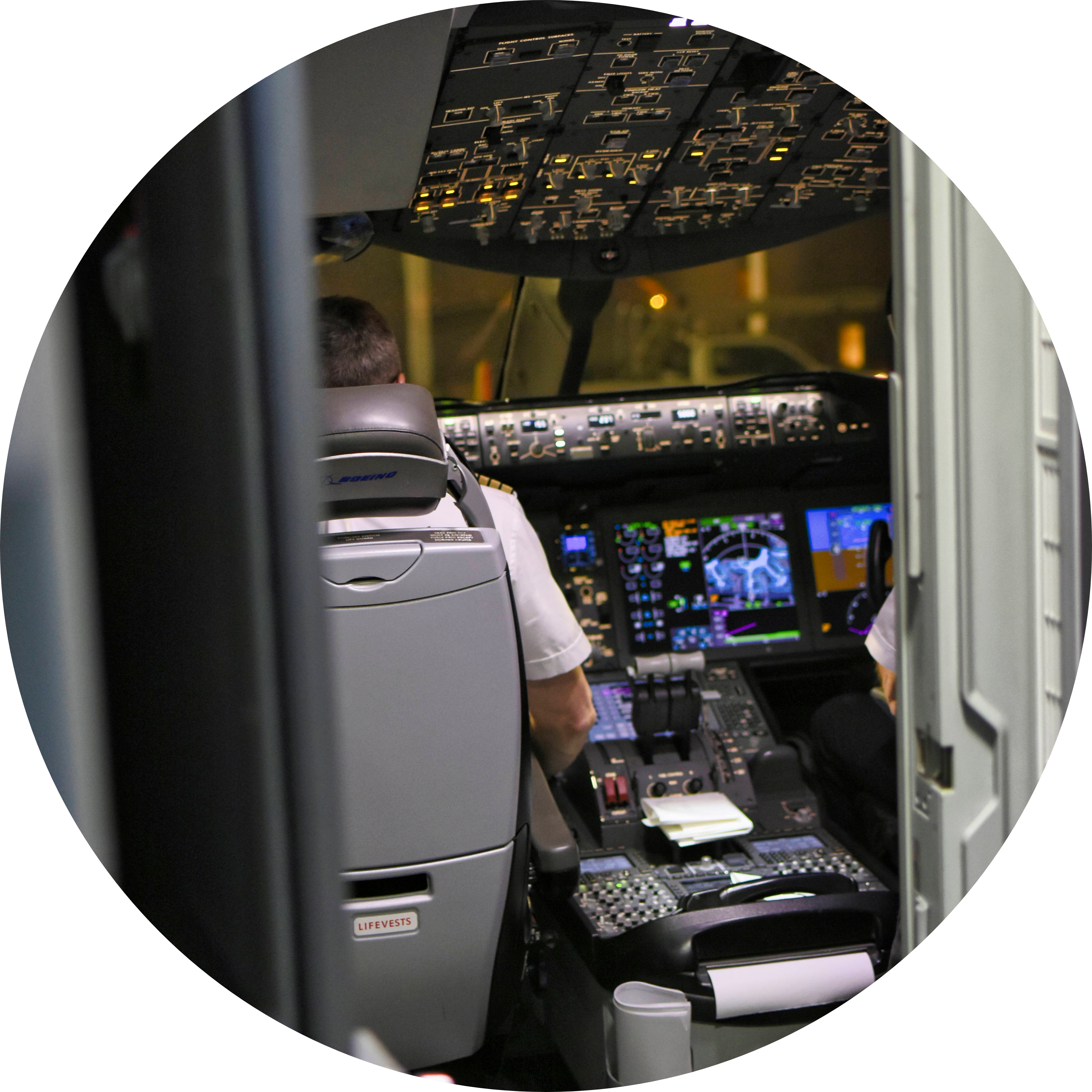