Murdering people from around the globe has never been so fun and easy as with the Fornite app!

In iOS, you can just download the app, but you might have some trouble with Google. In fact, because of the fees associated with selling the app in the Google Play Store, you have to get an installer app directly from Epic Games before downloading and playing the actual game on Android. It’s worth noting that Apple charges similar fees for apps in their App Store, but it’s much more difficult for the casual user to circumvent Apple’s store.

But even though they could have easily lost most users in the technical details, Epic Games has done an excellent job of streamlining installation to make it as user-friendly as possible.

As for the game itself, most people will recognize the now ubiquitous game mechanic of “battle royale,” where about 100 people enter an arena, and the last one alive is the winner. Nearly every aspect, from the map to the items to even the inventory, is practically identical to the PC and console versions.

The only real difference is the player controls. There is a translucent overlay which contains buttons used to help guide the player through the world. A 2-D image representing an analog stick in the bottom-left controls the movement of the character, while the right thumb is free to drag across the screen to move the camera. Nothing new, but simplicity is key in a screen this small.

The real oddities arise in the array of buttons across the screen that represent the different actions your avatar can perform. For example, the avatar can perform specific actions, such as jumping, not easily controlled with a simple directional stick. Specific action buttons are used for these purposes, with those used to crouch, jump, aim, and fire all crowding the right side of the screen.

The fire button also makes a second appearance on the left side of the screen, presumably for ease of access. In combination with other buttons, like those for the map and menu, the layout can easily feel cluttered and claustrophobic.

This might not matter in other games or apps, but in an arena where a split second can make a difference between winning and losing, design is crucial.

In short, this app is all right. Epic Games has created an immensely popular game, and it’s commendable that they’re bringing it to unconventional platforms. However, the game is a copy-paste of an experience built for different machines. Trying to compare this game to the original is akin to a “the book was better than the movie” argument.

Naturally, this game will not live up to the versions for consoles and PCs. But in our quest to slaughter others, Fortnite on mobile has its enjoyable quirks. As in all its forms, the game offers us a break from our everyday lives to remind us that “it could always be worse.” 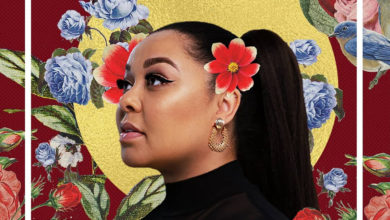 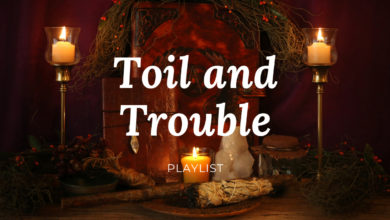 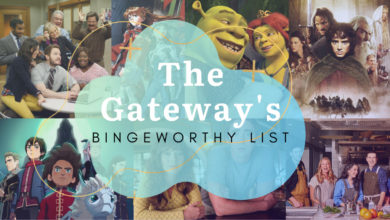