In a world where everyone is connected, where every disease seems to have an expiry date, and every ten years has Al Gore reminding us that we’re slowly embalming the planet with DDT and cow farts, science is crucial. And as a recent report from Ryerson University states, science is still segregated. In an attempt to address the underrepresentation of women and minorities in science, technology, engineering and mathematics (STEM), a roundtable discussion at Ryerson including members from industry, government and academia sought to not only acknowledge disproportionate representation in the field, but discuss how the gap could be closed.

Once all of the positive affirmations and gilded language are set aside, the report itself is far from compelling. Lacking any hard numbers, detailed plans, or concrete commitments, it’s clear that this was more of a rah-rah get together than it was a landmark summit. What is encouraging though is industry leaders and power players coming together and recognizing that as it stands STEM is not an even playing field. What is not encouraging is the insistence on closing the gap itself.

Stories about women being steered away from careers in STEM or minorities being assumed unfit for the rigours of the field are common and undeniable. On the other hand, as long as the remedy to that issue is centred around a data deficient definition of this disparity, the task of addressing it risks becoming more about quotas than about insuring that there’s no prejudice keeping scientists out of science.

Ultimately when it comes to equity the discussion has to centre on equality of opportunity and not equality of outcome. Now I recognize that’s the same argument used by every Fortune 500 lizard person to shrug off social responsibility, but in the case of demographics in STEM, that argument holds weight. It’s important to approach the problem pragmatically and to realize that even in a utopia where every mole of prejudice, sexism and racism has been taken out of STEM, the gap may persist.

Is it possible that the disproportionate representation found in science is totally due to biological differences that determine interest and ability? No, it’s not. Is it possible that it’s solely down to a shadowy patriarchy or pervasive bro culture working to maintain homogenization of the field? Probably not. It’s most likely a more innocuous reason. Take for example the NBA, a league which despite possessing a recruitment policy that is arguably the closest thing to a pure meritocracy not only is sports but in life, has incredibly skewed demographics. Of course implementing policies like the Rooney Rule, subsidizing education, and working to remove practical biases in STEM will undoubtedly narrow the disparity we see today. But as long as the data is unable to paint a picture of what adequate representation looks like, every initiative to promote diversity must simultaneously operate with the goal of removing the very real obstacles faced by marginalized groups, while carrying with it the knowledge that the gap currently seen in representation may be closer to the mean than we think. 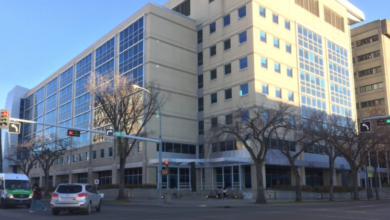 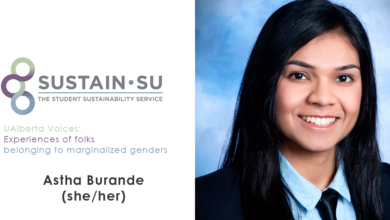 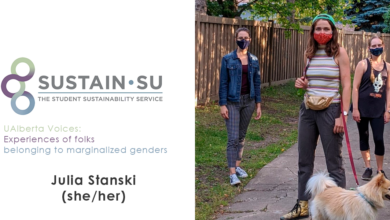