When the topic of black history month is brought up it often triggers a few age old responses ranging from the knee jerk black jokes (what’s your favourite drinking holiday?) to more formal rejections of the February celebration. Some prominent African Americans have come out against the concept of black history month such as Morgan Freeman and Stacey Dash.  These ideas affect black history month in Canada because black culture in Canada is often homogenized with American ideas of blackness.

Dr. Jennifer Kelly is a Jamaican-Canadian professor in the Faculty of Education who researches racialization, immigration, and citizenship in Alberta. Her views on black history month are nuanced with a recognition of differing views on the subject.

“It’s good and bad in some ways” said Dr. Kelly. “It’s sort of controversial in the sense that rather than being included throughout the whole year, it’s the sense that you know one month is taken for black history.”

She also thinks black history month is a good idea.

“I think for sure we need more inclusion throughout the whole year about the significance, contributions, and ideas of peoples of African descent. February reminds people that this is the time to look seriously if they aren’t already doing so at the experiences of folks of African descent.”

Ultimately black history month serves as a push for all Canadians to celebrate the diversity and culture of their fellow citizens. Yet the struggles of all minority groups should be recognized and respected properly, as many people in white mainstream Canada have also faced economic and even racial barriers such as Italian and Jewish populations.

Acknowledgements of racism and hardships faced by a certain group isn’t a competition for victimhood and it shouldn’t be. I would be the first person to agree for the creation of a Jewish or Italian history month and I don’t believe it would take any validity out of Afro-Canadian achievements. Recognizing the accomplishments of minority groups is important and should be widely established as a cornerstone of Canadian public celebrations. 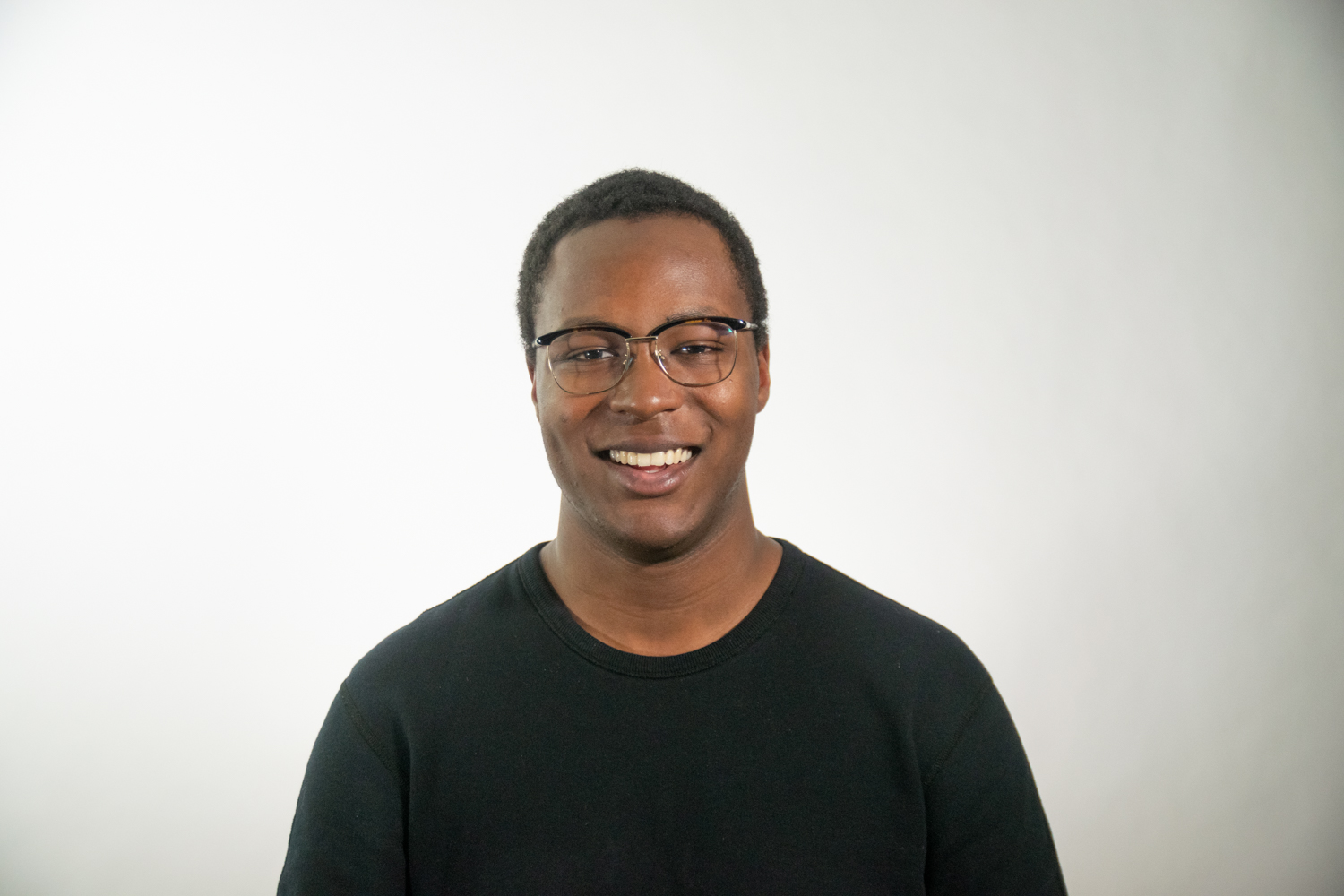