Art, according to Best Sellers director Lina Roessler, “is a different way of breathing.” This is made apparent in Roessler’s directorial feature film debut Best Sellers.

For Roessler, who has a background in the film and television industry as an actress and writer, having the opportunity to bring this particular story to life was a gift.

“I’ve been an actor in theatre, film, and television and a writer for many, many years before I started making short films,” Roessler said. “Before that though, I made a book of short stories and that’s where those short films came from. When this opportunity came to me, it was after [exploring] different pathways in my life and it was almost like a gift. The producer, Cassian Elwes, saw my work and he sent me the script.”

In the film, the leading characters have led drastically different lifestyles.

Prior to the tour, Harris had not published a book in nearly half a century. Going on tour is the reluctant result of lacking money for his reclusive lifestyle. Harris extensively smokes, drinks, and rewrites manuscripts with only persistent calls and his cat as company.

Lucy is the editor of Standbridge Publishing Company — a company her father started. After an unsuccessful stint trying to sell young adult books, Lucy’s company is on the brink of closure. That is until Lucy’s assistant, Rachel (Ellen Wong), reads over Harris’s contract and learns that he owes the company a book.

The contract Harris signed allows him to publish his book without having “the incompetent hand of nepotism molest[ing] [his] words.” In exchange for this, he has to market the book however the publishing company sees best fit. To Lucy, this means a book tour. From this point, it’s clear that this duo of a hardened, alcoholic loner and a spirited overachiever are setting themselves up for a cheesy comedy about the importance of friendship.

After reading fellow Canadian Anthony Greico’s Nicholls Fellowship Award-winning script, Roessler found herself able to relate to the journey the characters go on.

“When I read the script I could see it. I understood the characters. I kind of related to both of them — both Harris and Lucy. I could put myself in their shoes even though one is an old, grumpy, alcoholic man and the other is a straitlaced superachiever,” Roessler said.

“I really like this idea of a surrogate father-daughter love story that happens between them. I was excited to explore that kind of a relationship between a much older man and a young woman starting out [in her career]. There was a lot to like about the story.”

The first half of the movie relies on portraying the illusion of an odd-couple relationship between Lucy and Harris. Lucy wants Harris to read from his book while on tour. Harris thinks doing a book tour is “bullshite” and doesn’t hide from making his stance clear by pissing on his book at each tour spot. He goes viral for these acts but unfortunately his new stardom doesn’t help with book sales.

Halfway through, there’s an abrupt tonal shift in the movie. The film stops trying to float between social commentary and dramatic comedy. It finds its footing by stripping down its predictable comedic mask and putting the focus back on the chemistry between our leads. This allows the story to become a more realistic and honest portrayal of how art, love, and our relationships intertwine to allow us to step into our own and save ourselves.

“Both Lucy and Harris have a sense of feeling like a fraud but they don’t admit it. Lucy takes off [the] layers of her mask and discovers who she is as a person and her authentic self,” Roessler said.

Best Sellers is not a perfect movie; it has its faults. It treats its audience as impressionable and naive, assuming that we would easily believe somehow that Lucy and Rachel, as millennials, wouldn’t be equipped to handle marketing to their age group as the plot often implies. We’re expected to believe that YA, a multimillion dollar industry, had absolutely no interest in the books Lucy was publishing. And that somehow in modern internet culture, Harris going viral didn’t aid in book sales — especially if he’s as good a writer as the story wants us to believe. Its commentaries on internet and literary culture are present in the dialogue that Grieco has created but these elements don’t get developed enough for it to be a thought-provoking piece. It’s clear that the film didn’t become the complex, critical piece that Grieco seemingly wanted it to be.

Roessler is open to criticism. “Not everybody will love it. [It may] not [be] their cup of tea, but that’s okay too”.

However, Best Sellers is fun. Does it feel Hallmarky at times? Yes. Was the score overused as a means to set emotion? Also yes. Did it succeed in making a fully developed commentary on internet and literary culture in the 21st century? Well, to quote Harris, “bullshite.” But, despite its predictability, it’s clear that love was put into this story. It succeeds in highlighting the importance of coming into our own and, even if the execution was a little shaky, the chemistry between Caine and Plaza is undeniable.

Roessler spoke on what’s next for her after the film’s release. “I’m developing two other feature film projects with the same producers which is really, really nice. Because it means I did something right and we all really like working together.”

She ends with advice for anyone trying to make it in the film and television industry.

“It’s easy to get really down on yourself. There’s so many [people who tell you no], so many negative things but if you remember the reason why you’re doing it and if you can’t imagine doing something else, then you know you’re in the right place.”

It’s safe to say that director Lina Roessler is in the right place.

Best Sellers is currently available on VOD and will open at The Princess Theatre on September 24, 2021. 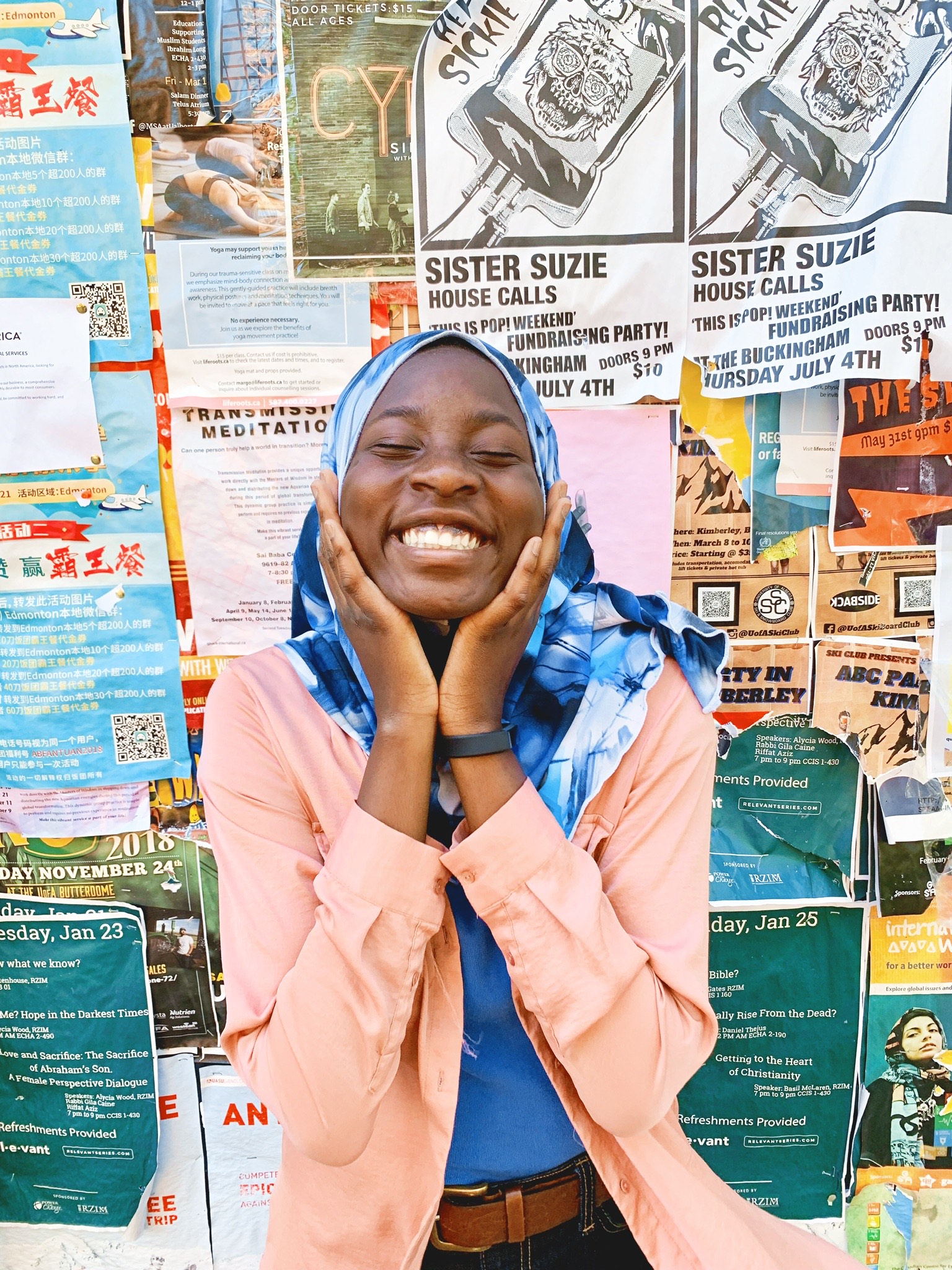