Bettina Maylone’s Distant Islands (1981) is a six-minute animated film about a young girl’s summer adventures off the B.C. coast with her parents. Child-like wonder and nostalgia drives the story as the narrator, the grown up version of the young girl, recollects how those summers were a time of exploration and family bonding.

Distant Islands is part of a collection of classic Canadian short films currently being showcased by the National Film Board of Canada (NFB). The NFB produces and distributes works, ranging from documentaries to animated films — like this one — to interactive stories and experiences. Others currently being showcased include William Canning & Donald Brittain’s King of the Hill, a documentary for avid baseball fans, and Les Drew’s The Dingles, which sounds like a fun The Beatles cover band.

Right after its debut in the 1982 Montreal World Film Festival, Distant Islands was awarded the Best Overall Children’s Production Award at the 1982 Yorkton Film Festival and the Silver Dolphin for the Best Children Film at the 1982 International Animated Film Festival in Espinho, Portugal. The film also received an honourable mention at the 1983 American Film and Video Festival held in New York.

Like all of Maylone’s films, a key part of Distant Islands is her signature animation style. The use of embroidered tapestries and appliqué complements the cozy imagery of the B.C. coastline. I love how the mismatched patterns and colourful threads come together to illustrate the comfort of a simpler past. I can imagine the work that came with planning and stitching each frame as well as editing the transitions as smoothly as possible.

If the visuals are the fabric of the film, the thread that ties it all together is Ken Hemmerick’s music. The bright piano hops along with the young girl as she explores the islands. The film also has its mellow moments and Hemmerick did a great job transitioning between the girl’s curious excitement and the calmness of the islands as they head back home.

The main takeaway of Distant Islands is the narrator’s recollection of her childhood. Memories often hit us in waves; some barely reach the shore while others come like a tsunami. In the narrator’s case, her vivid recollection of the boat ride to the islands, her parents spending time together, and exploring the wonders of the B.C. coastline keeps a good part of her childhood alive, even if it was for a short while.

If you want a feel-good film with quirky visuals and music, check out Distant Islands on NFB’s website. Just don’t be surprised if you suddenly want to sew or embroider your clothes after watching. 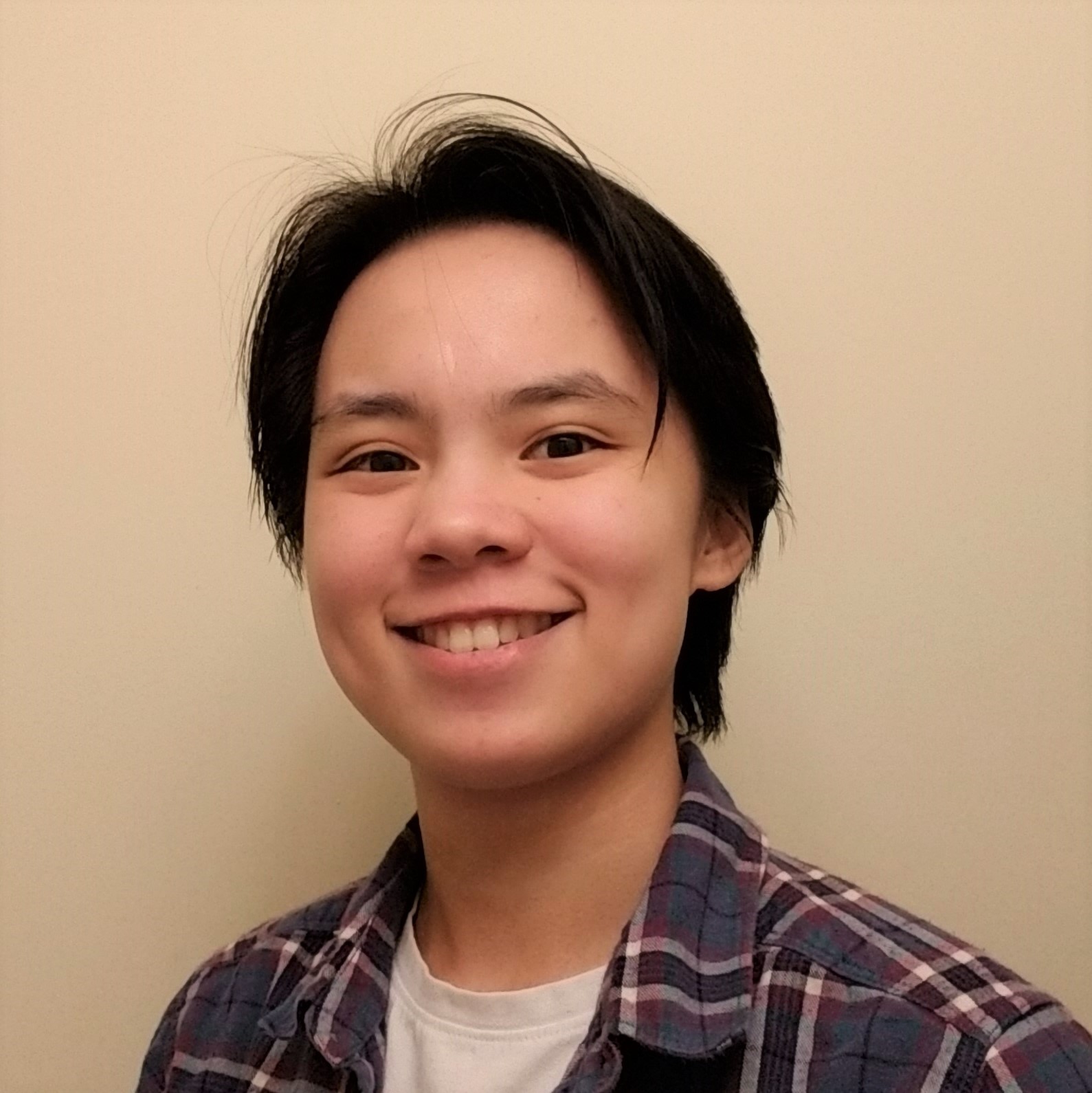