While we’re all aware of what kind of recreational and medical impacts Canada’s legalization of cannabis will have, its environmental impacts have barely been discussed. What will it mean for our forests?

Let’s look at some lumber statistics. As of 2016, Canada exported just over $23 billion worth of lumber and wood products, equal to harvesting around 780,000 hectares of wood. Wood is fifth place on the list of Canadian exports, raking in 3.3 per cent of our total annual export revenue. This is to be expected, as Canada has long been known for our lush, dense forests, but it has always begged questions of the issue of deforestation.

Some experts say that even 32 years after they’ve been cut down, forests aren’t the same. They may be alive with new growth, but their biodiversity is virtually non-existent, making them vulnerable to disease and infestation. All these factors combine to create a rather unsustainable model of harvest, with an extremely long crop yield and difficult economic sustenance. Unless you’re a lumber giant, it can be difficult to both turn a profit and harvest wood in an ethical manner which prioritizes the health and longevity of trees.

As we know, wood produces several goods we need. Wood makes paper, building materials, and other supplies, so isn’t it necessary to keep harvesting and using it? The answer to that question is both simple and complex. While we cannot stop harvesting lumber entirely, did you know that hemp can produce almost every single item lumber can and more for nearly the same cost? Hemp crops can also yield four times as much plant fiber as forests can, and it can grow and thrive in even the worst kinds of soil due to its unique properties.

Knowing this information, why isn’t hemp already a widespread building and production material? Well, for one thing, it was illegal to even grow it in Canada until October 2016, barring a brief respite during World War Two due to lack of availability of traditionally used fibers. A hemp growing license could be obtained, but not without great difficulty. However, beginning in 2017, a newly implemented exemption to the Controlled Drugs and Substances Act made it much easier to obtain a grower’s license, as well as eliminated the requirement to test the fibers of all hemp products for THC, the active compound in cannabis. These measures were made by the government in order to simplify the process of legalizing cannabis, and the process of growing hemp itself will only get easier and more inexpensive when cannabis is legal.

This isn’t to say growing hemp commercially will be without its own problems. Like any mass-produced crop, there will be questions of pollution, the use of pesticides and insecticides, and deforestation for farmland. But many people think that hemp production will greatly improve our ecological footprint. From biodegradable plastic, to stronger concrete, to soil remediation, to the very formation it grows in, hemp seems to be a miracle plant. Only time can truly tell the impact it will have on the environment.

The legalization of cannabis will make it easier to grow and harvest hemp, thus making it easier to produce these biodegradable products. Ultimately, despite suffering the same pitfalls of all industrial farming, the subsequent ease on hemp farmers due to legalization will have a positive impact on the environment. Deforestation will likely decrease while the biodegradability of several products will increase, improving the overall ecological state of Canada.

Ultimately, Canada’s environment will be left in better shape by this move towards a greener future. 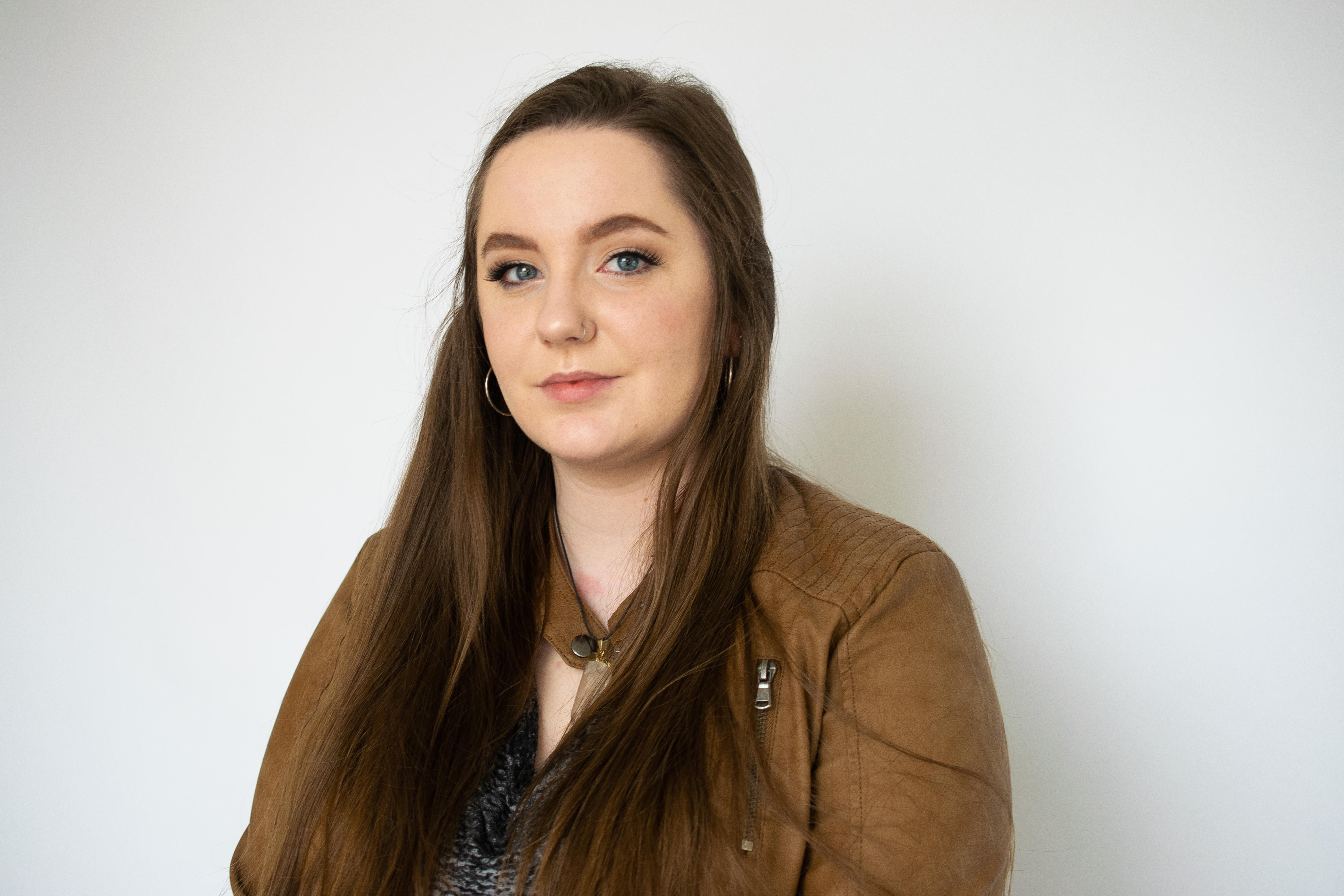