Back on Oct. 19 2015, I voted for the first time in a federal election. I voted not because someone told me to, but because I’m a Canadian citizen who wants some say in what our government looks like. I won’t disclose who I voted for, but I will tell you for a fact that the reason I chose them wasn’t because their candidate “represented the youth of Canada.” What does it mean when politicians say they represent youth? I’ll tell you what it means: it means they’re lazily attempting to break into the young person’s vote.

It’s clear that politicians have given up on trying to reach young people. Look at the main issues that were debated in lieu of the 2015 election and you’ll see that they didn’t really resonate with young Canadians. Discussion of security and tax breaks is all fine and good, but these are issues that older Canadians are more concerned about. Topics such as the environment took a back seat, as did education.

But here’s the problem: a report by the Broadbent Institute said that 70 per cent of young Canadians feel that the views of young people are ignored by politicians. If young people are feeling ignored, then they’re not going to go out and vote. This feeling of alienation creates a vicious cycle where young people don’t vote, politicians ignore them and continue to pander to the older demographic where voting numbers remain strong, and ultimately continue to alienate young people.

What can politicians do in order to generate support from young people? If there’s one thing both reports agreed on, it’s that dialogue between young people and politicians needs to happen. One young person said in the Broadbent Institute report that “Canadian politicians are not very interactive on social media” and that he or she “would like to see that change, if they (politicians) want to truly be accessible.” As social media is becoming an ever more important platform for different organizations to reach out to Canadians, especially to younger Canadians, it only makes sense that politicians and political parties should become more interactive on social media. It certainly worked for Justin Trudeau, whose active social media presence through the use of hashtags such as #RealChange and #GenerationTrudeau made young people feel like they were part of a movement bigger than themselves. His quick responses and engagement with people online demonstrated that he was eager to listen to what people had to say, not just broadcast. Trudeau made the effort to connect with everyone, not just key demographics.

While it’s easy to say that politicians should be the ones to change their ways, there’s one more important factor at play: young Canadians. If we want to see a change in interactions between politicians and young Canadians, then young Canadians need to make some changes too. If you’re genuinely interested in politics, get involved! Attend a political rally, join a political party, contact your local politicians to express your concerns and issues, use social media to engage in meaningful discussion, and of course, vote. Prove to politicians that young Canadians are influential and important, and politicians will see that we are.

Politicians should stop referring to young people as “youth” too. We want to be called people too. 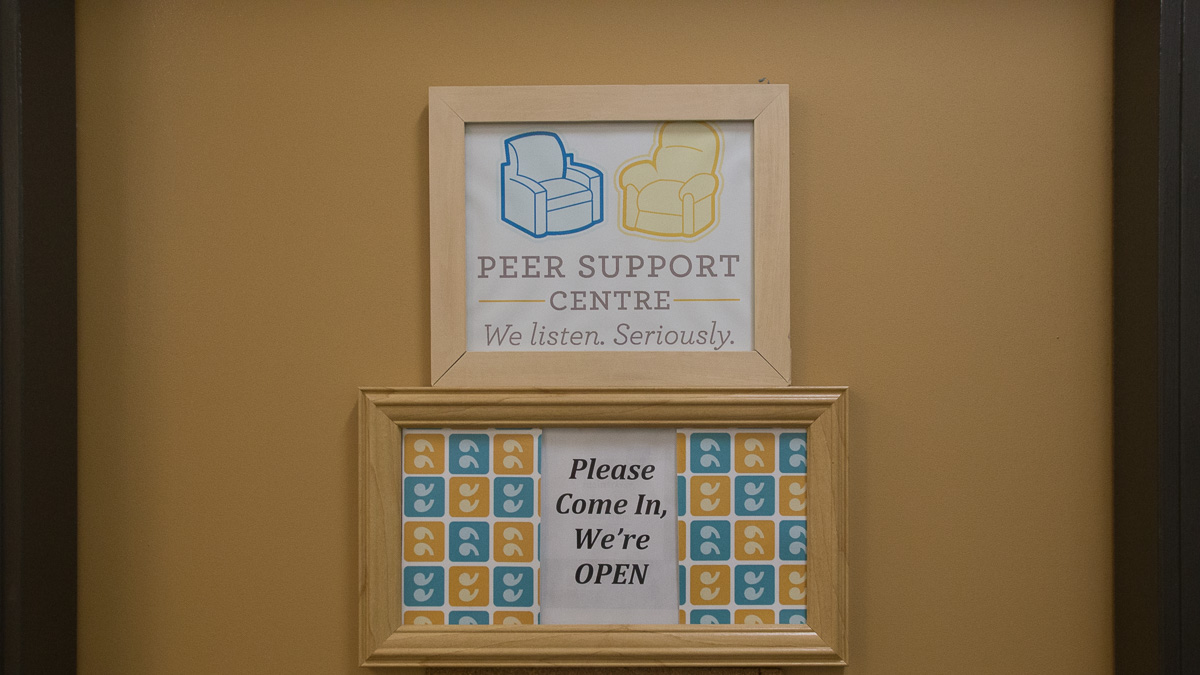