As you may have heard. the bookstore is now organized by the alphabet.

We asked: What do you think of how the bookstore is organized? 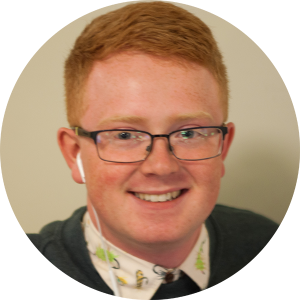 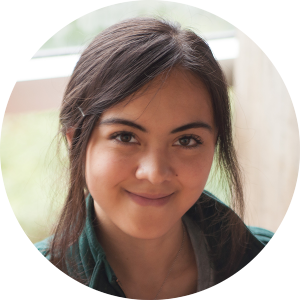 “I get why they did it, but it can be confusing.” 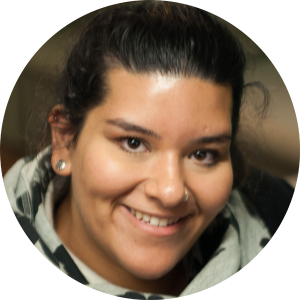 “I haven’t had to buy textbooks this semester. I haven’t actually been in the bookstore. I try to avoid it because it’s insane.” 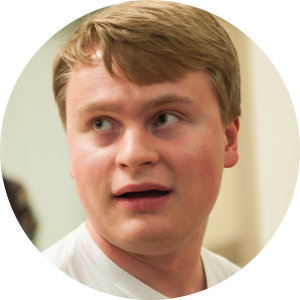 “I first thought it was kind of annoying and stupid how it was laid out, but it makes sense because if you have more than one class that requires the same textbook, sorting it by class doesn’t make sense anymore.”